Girls are forbidden to practice story magic. Only bad things happen when they do. Everyone knows this, but that doesn't stop twelve-year-old Kaya A'Dor from learning the basics from her older brother Hob. The trick is to sense a listener, one of the magical beings that inhabit the world, and tell it a story. If the listener is pleased and likes the story, it will allow the storyteller to work magic.
Although Kaya knows the risks, she attempts a little story magic to impress Hob. When Hob is taken prisoner in Prima, the faraway capital city, Kaya is convinced it's her fault, either because someone discovered what she was doing or because the bad luck has found her.
Desperate to save her brother, Kaya will do anything to make it to Prima, including story magic. With each story she tells her ability to wield story magic grows and she soon begins to wonder if her brother's imprisonment was really her fault or something else entirely. Each story brings her one step closer to finding Hob and leaving everything she's ever known behind.

Want Story Magic as soon as it comes out? You can pre-order it now at Amazon, Barnes & Noble or your local bookstore. Pre-orders really help authors, so I really appreciate it!

If you're a reviewer, you can request a copy at NetGalley. 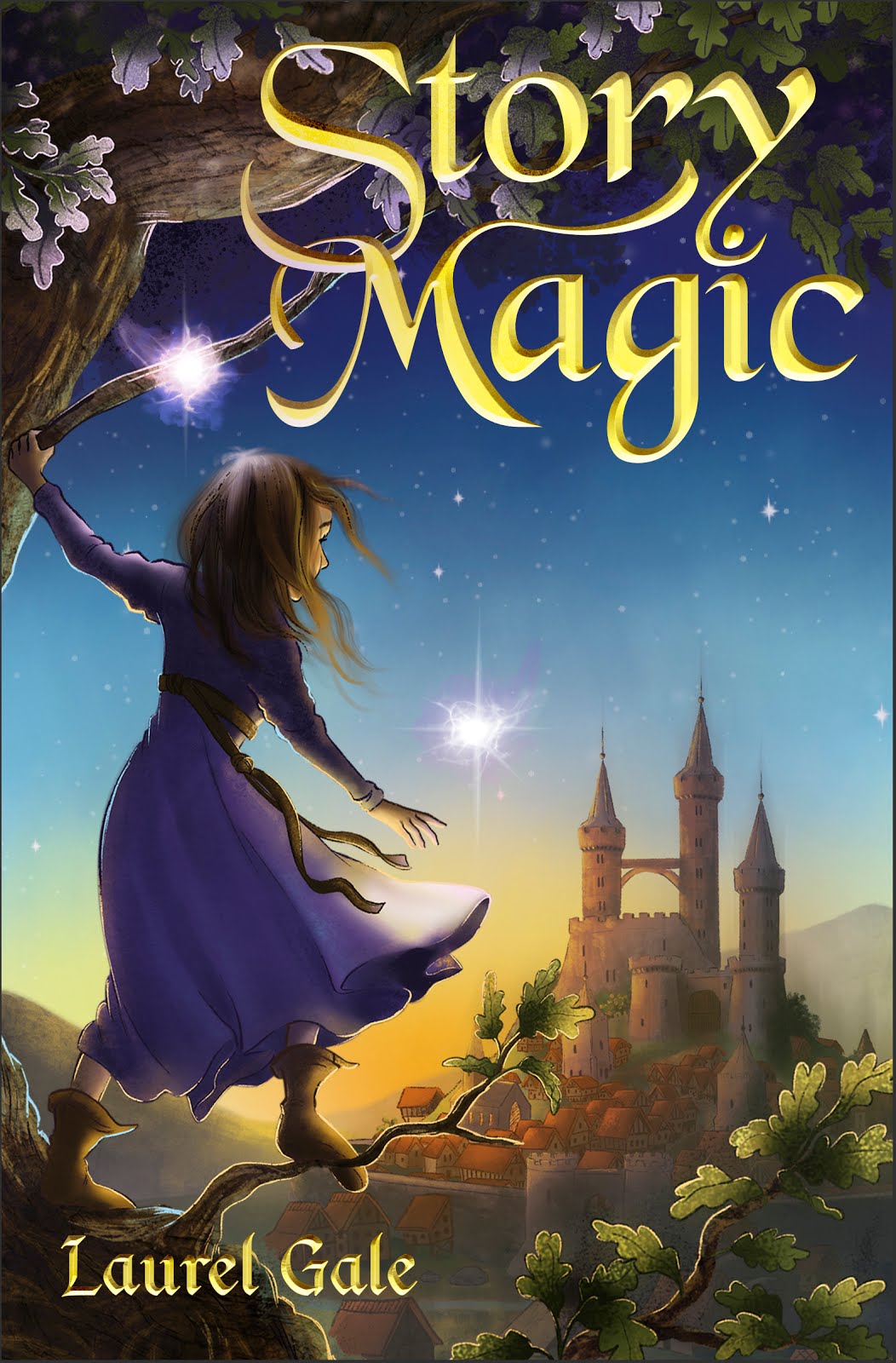 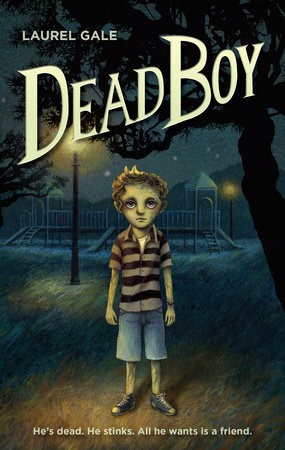 Out Now! Monster Human Other 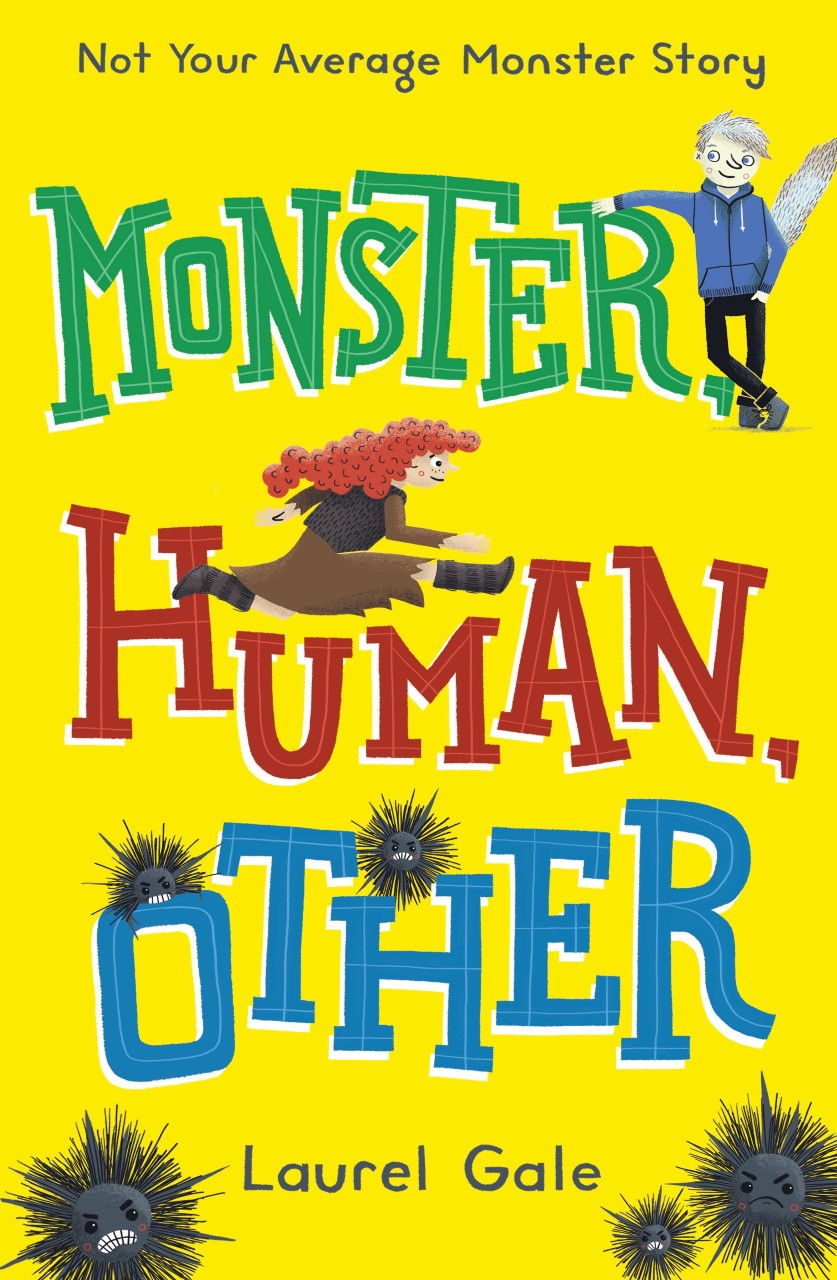